We are honored to inform you that Rail Polska became a laureate of this year’s edition of the “Leader of Innovation in Railway Transport” Competition. 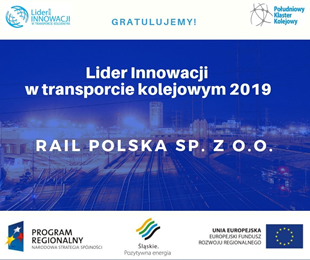 The Company, thanks to implementation of a unique solution consisting of construction of a system of supply and control of low voltage DC motors from diesel locos with the standard catenary voltage of 3000V, introduced onto the Polish railway network two new loco types: M62M and 207Eo.

The vehicle, designated as type 207E, was constructed on the basis of the most modern, dedicated converter systems and microprocessor control, as well as the M62M platform and modernized bogies, with use of low voltage traction motors type EMD-D77/78. 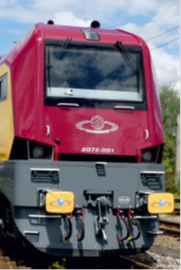 The project was especially focused on operational aspects and service safety. Maintenance cycles were reconfigured enabling lesser equipped workshops, as well as mobile services of carriers to maintain safety to the highest levels. 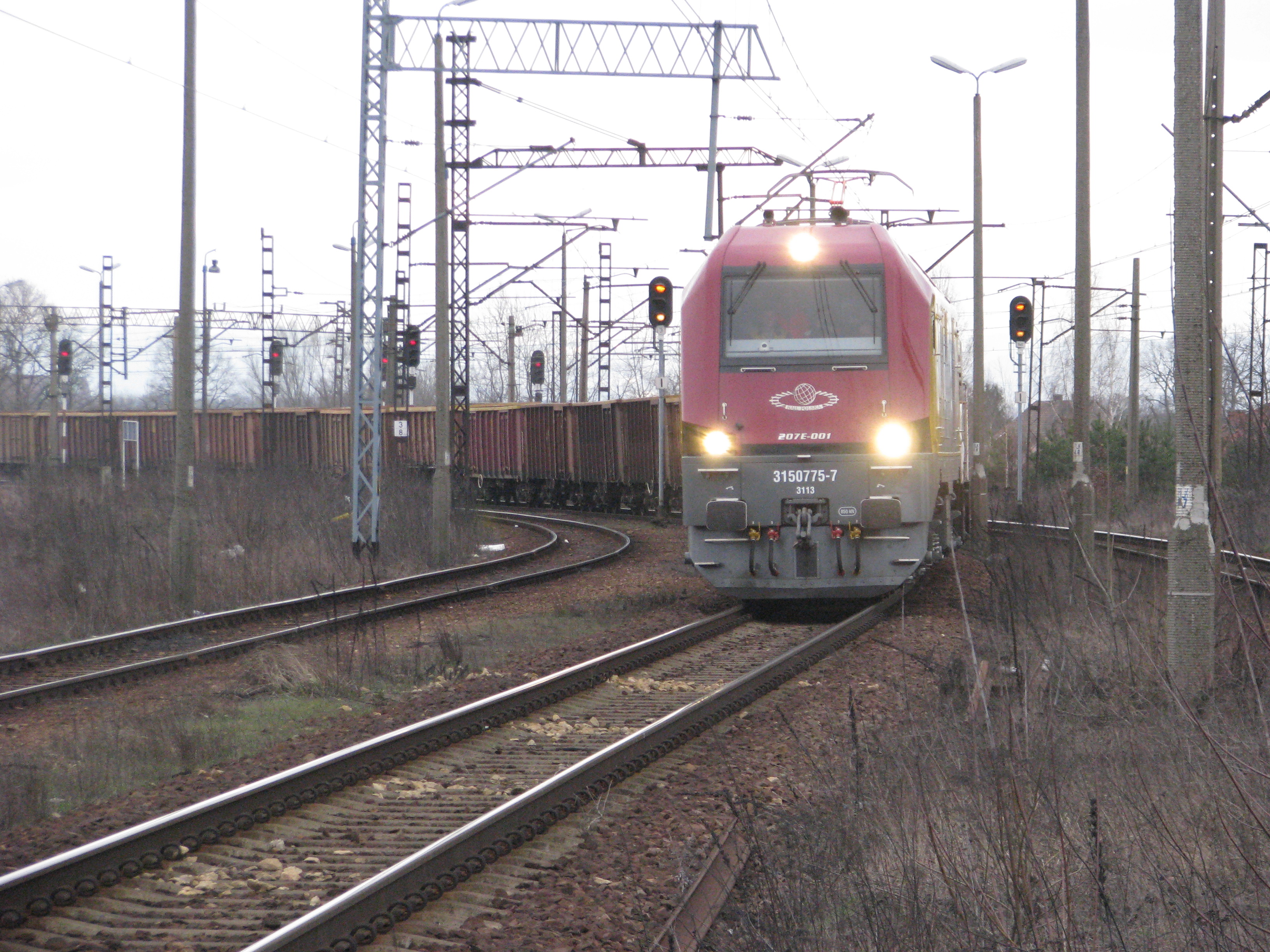 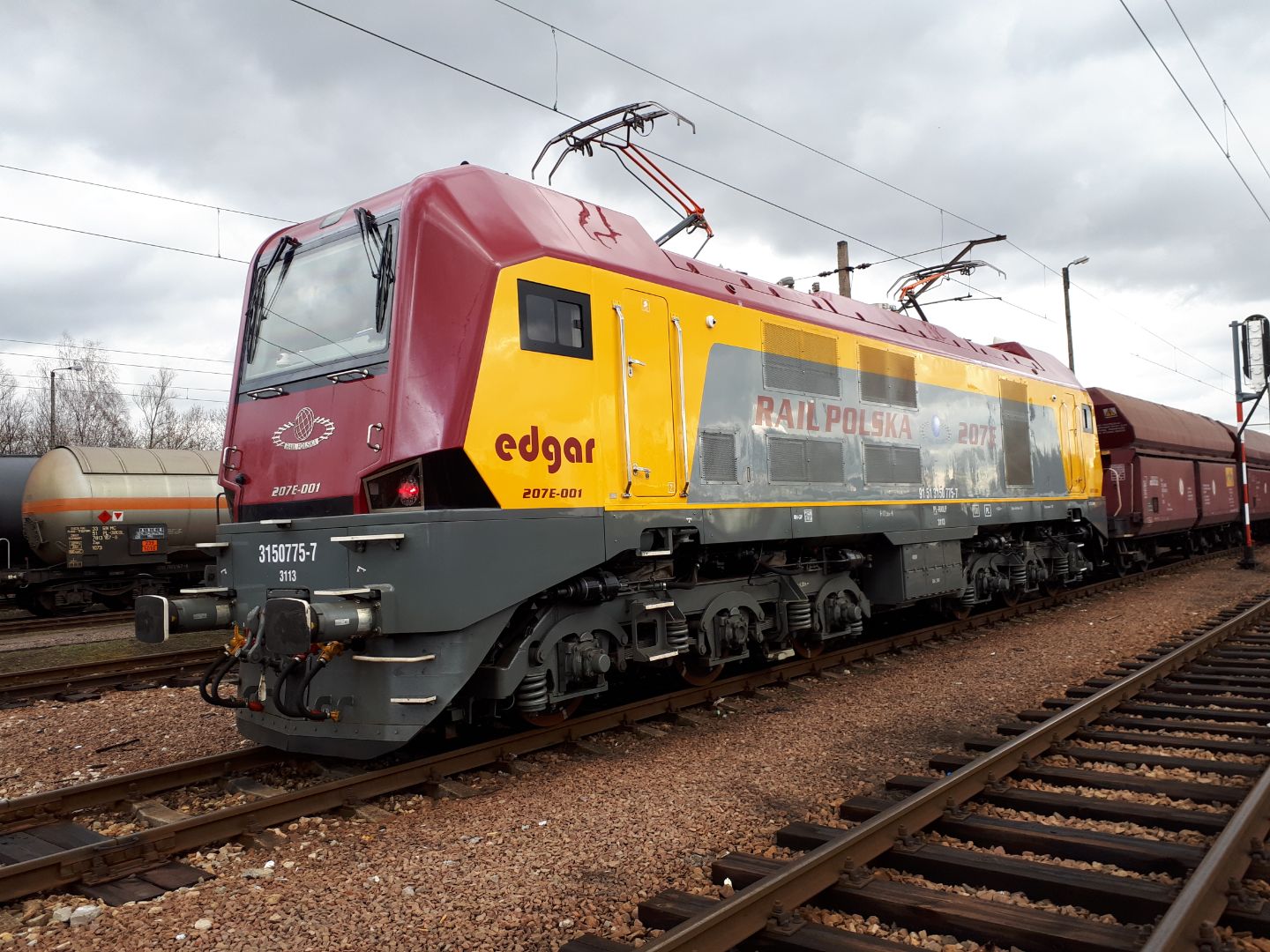 Rail Polska has started to operate its electric 207E locomotive. This is this first diesel ST44 locomotive (known as Gagarin) rebuilt into an electric locomotive in Poland. They call her Edgar.

The carrier does not try to hide satisfaction and praises the vehicle’s traction parameters which are perfect for work in condition of  multiple starts and relatively low speeds, characteristic for crowded railway line sections. One can read that loco drivers  emphasize   ergonomic qualities of the new machine.

Rynek Kolejowy was to first to write about vehicle in 2017 when it informed about novelities presented at the International Railway Fair Trako in Gdańsk. Electric Gagarin attracted many visitors there and aroused interest not only among railway enthusiasts but, first of all, the potential users. Load testing of the locomotive started a year ago.

According to information confirmed by  Rail Polska, they are working on subsequent vehicles that will be released for operations still this year. The operator cooperates  with a group of well recognized subcontractors and has support of experienced  designers and technologists.

Time will tell whether 207E will become a cheaper alternative to the wide range of new locomotives offered by major producers but “when you look at modernizations realized so far in Rail Polska, you can hope that the locomotive will prove no less successful than the diesel  M62M”, the carrier says. 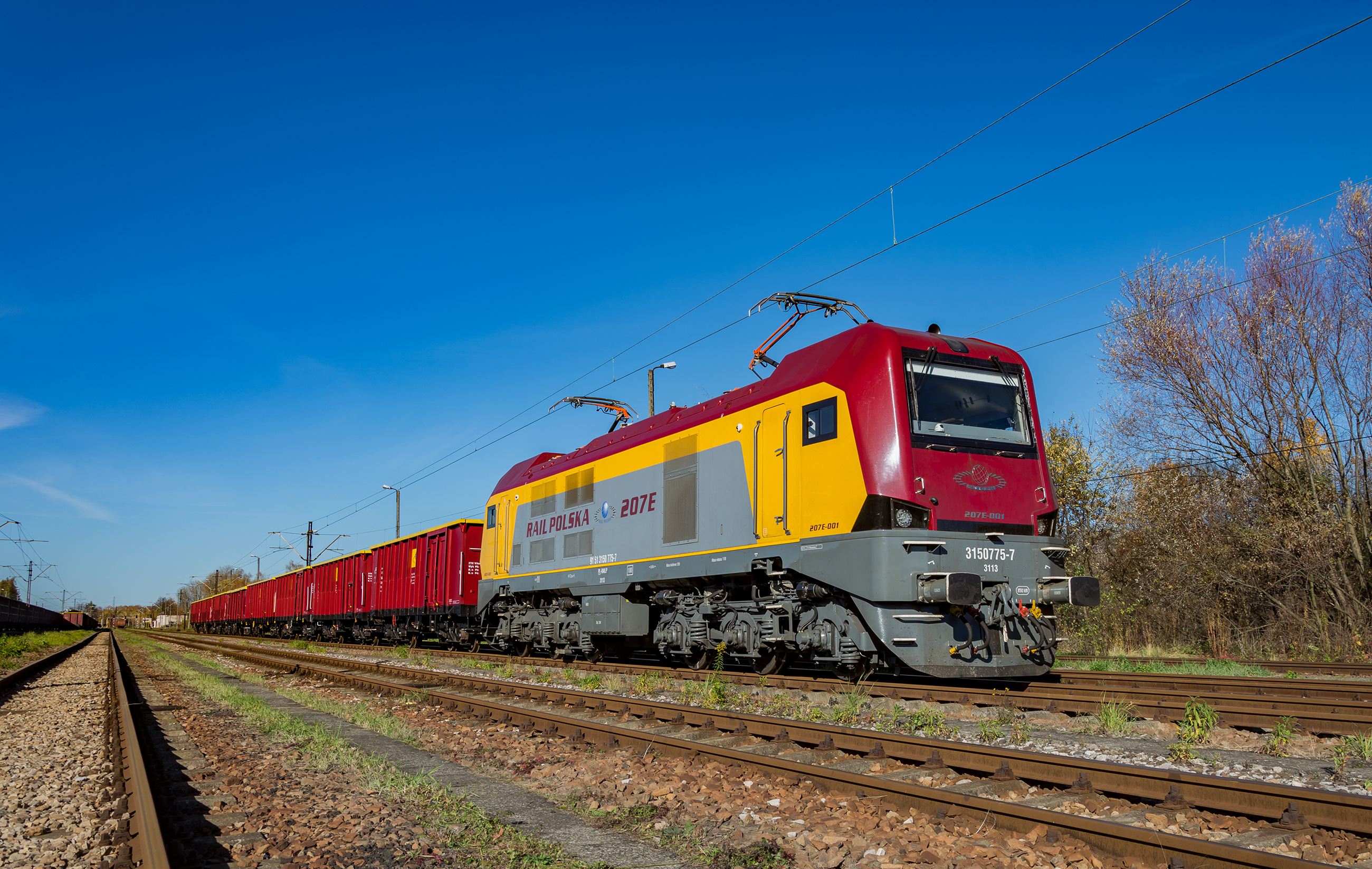 On the 5th of March  2019,  207E – EDGAR electric locomotive, modernized in our Rolling Stock Division in Włosienica, was granted a certificate of operation on the railway network in Poland. On the 14th of March, we started regular operation of EDGAR by using it to haul the first commercial train.
The basic technical parameters of  207E – EDGAR:

In the locomotive, traction power is being transformed under the maximum insulation required for vehicles on the 3kVDC network amounting to 12kV – individual 3000V/1150V convertors for each traction motor separately. Special attention was given to ergonomics and safety of loco drivers’ work.
A body of a skeleton construction, with reinforced crumple controlled cabins, was built on a solid  platform of M62. A low level or staff affecting turbulence and perfect acoustic properties were  ensured. Thermal comfort was ensured both in low and high ambient temperatures. 207E - EDGAR is assigned for operation of freight movements and possesses appropriate traction characteristics. It can haul trains with gross weight up to 3200 tonnes.